White has always been associated with money and power. For centuries, gleaming white lace collars and cuffs indicated wealth and status. Not only did it take serious processing time (up to six months of alternating alkaline and acid baths) to turn fabrics into a stark, crisp white, but maintaining that pristine look, sans washing machine, would have required a significant household staff.

For much of human decorative history, an all-white room would have been a challenge, and a dangerous one at that. In Ancient Rome, white fabric was achieved through creating a lead compound with vinegar and cow manure. The result was beautiful yet highly toxic, and lead white continued to be popular until the 19th century when its toxicity was finally understood. 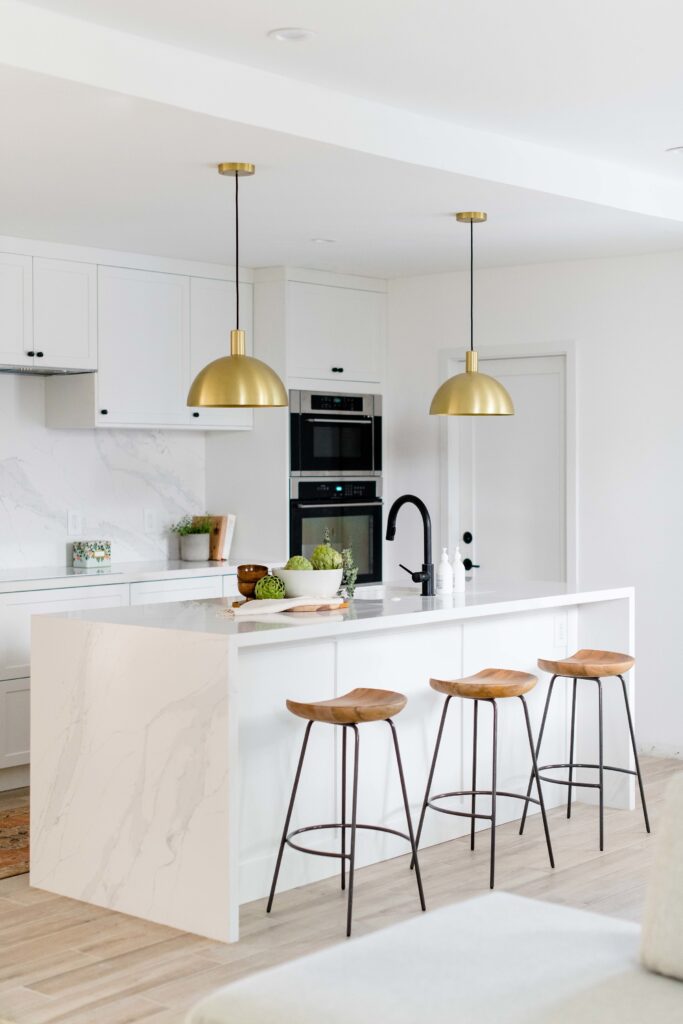 Design by The Habitat Collective; Photography by Christine Michelle

White-lovers rejoiced in 1916, when titanium white burst onto the scene. It was bright, opaque, and universally embraced. By the 1940s, 80 percent of the whites on the market came from titanium, Today, everything from pills, to paint, and even toothpaste use this dazzling pigment. Thus, when it came to interior design, it was no surprise white became trendy. 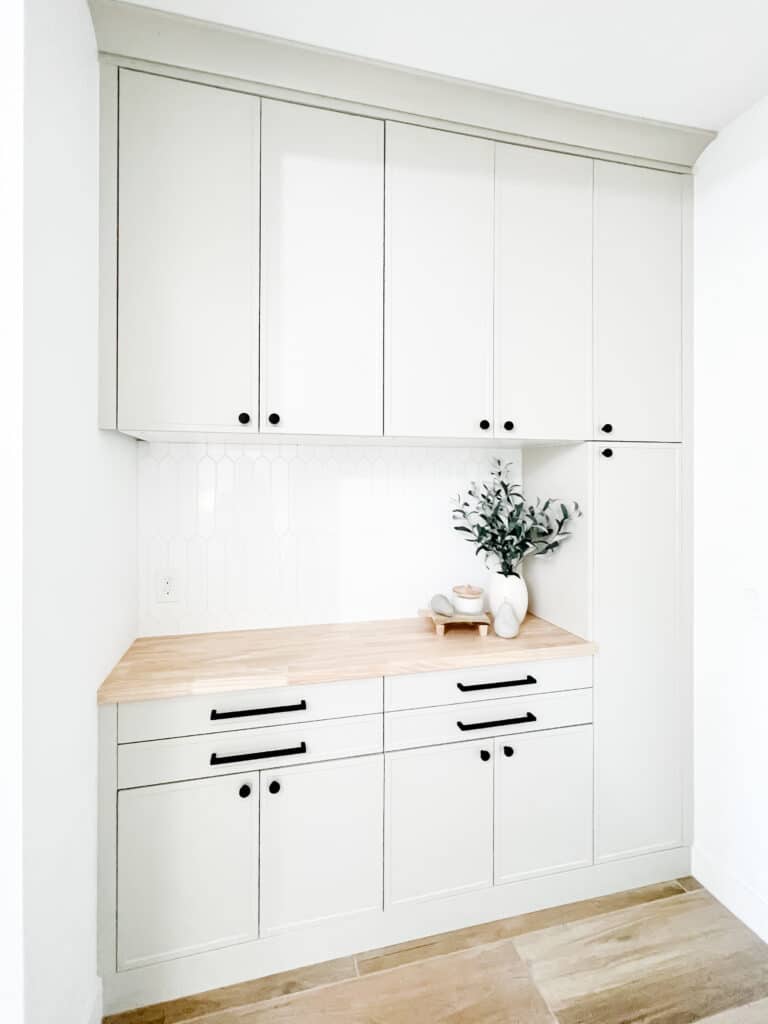 Design and photography by Angela Treat

Let’s travel to 1917 London when Syrie Barnarndo married great British novelist Somerset Maugham. It was her second marriage, and it became an extremely unhappy one. Maugham was in love with an American man, Gerald Haxton, and the couple spent much of the marriage apart before divorcing in 1929.

Perhaps to fill the long days, Syrie became interested in design. In 1922, she opened Syrie Ltd. at 85 Baker Street in London. Her prices were extremely high — she charged whatever she could get away with — but the location was perfect and her style was innovative. 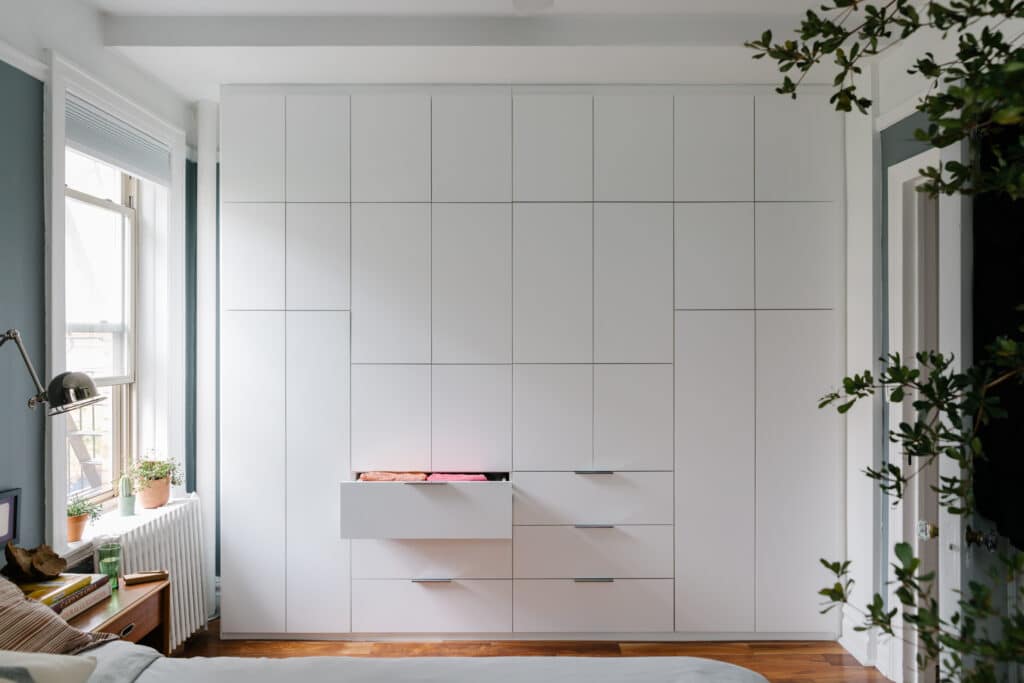 Design by The Brownstone Boys; Photography by Nick Glimenakis; Styled by Beth Clevenstine

Like many artists and designers, she recognized that her own home had the potential to be her greatest advertisement. In 1927, she hosteding a midnight party, unveiling her all-white living room decked out with white lilies, mirrors and glass. The PR stunt worked. Her client list soon included the Duke and Duchess of Windsor, playwright Noël Coward, socialite Mona von Bismarck, and Italian fashion designer Elsa Schiaparelli. 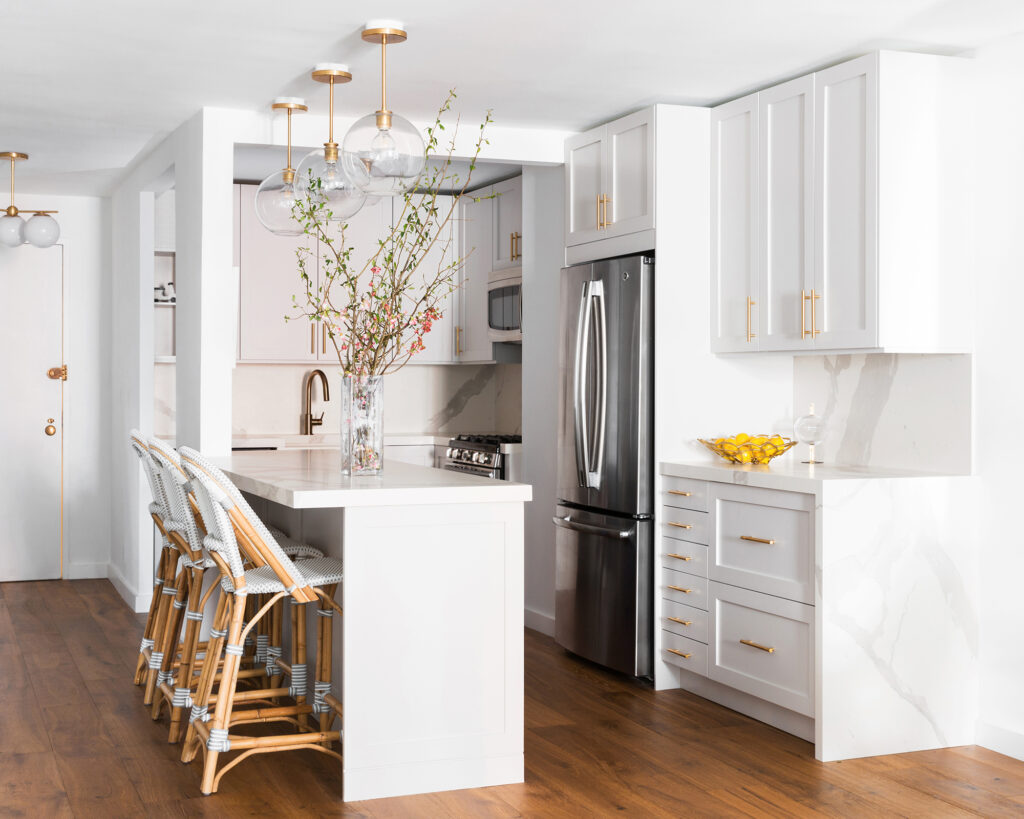 Her all-white rooms became her signature look. She avoided stark white, and instead loved to play with shades of white and mix in pale greens, peach, and blues. For furnishings, she would strip and paint everything she could get her hands on, even the most precious of antiques were made to conform to her decor scheme.  There was no end for her quest for the perfect shades of white. She once dipped curtains in cement. Proof of the trend cycle? Today’s queen of the white room, Leanne Ford, is known for her concrete wall finishes. 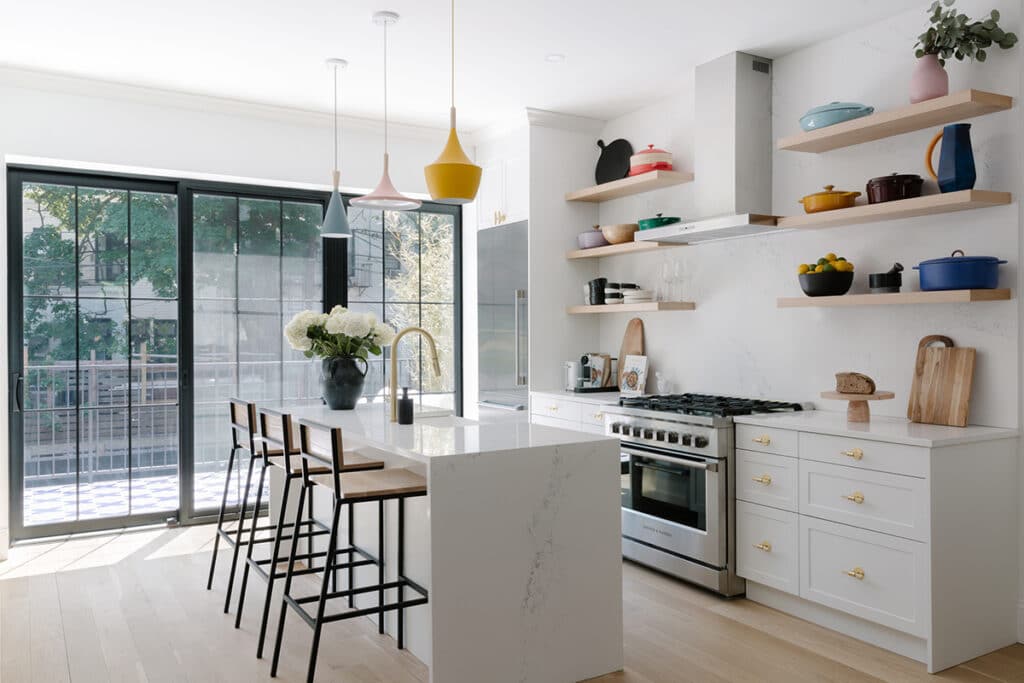 Design by The Brownstone Boys; Photography by Nick Glimenakis

The look spread across the Atlantic when Hollywood took up the white mantle. In the glam world of the 1930s, luxurious white sofas and plush white rugs were accented by mirrored furniture. Dinner at Eight, starring Jean Harlow, epitomized Hollywood glamor. The 1933 film was filmed in black and white, and the set designers used eleven different shades of white to convey high style.

The fashion for all-white spaces shifted during World War II when brighter colors were chosen to emphasize a positive outlook. Even Syrie branched out and experimented with bold color palettes.

The all-white room stayed on the back-burner throughout the rise of avocado green in the 1960s, harvest gold in the 1970s, peach in the 1980s, and beige through the early aughts. White kitchens, in particular, have grown in popularity though due to social media. After all, nothing photographs better for the grid.