Arches are trending and it’s easy to see why. Adding an arch can create an unexpected sculptural moment in your home, visually separate spaces or act as built-in structural support.

Arches were first used in the 2nd millennium BC in Mesopotamia, but the technique was mastered by the Ancient Romans who used arches in bridges, aqueducts and even in domestic buildings. As soon as our early ancestors aimed to build higher, they utilized arches.  If you’re constructing a relatively low building, flat stacked stone can be used, but by using an arch, it allows weight to be evenly dispersed. Arches were used so frequently that arches continue to act as a nod to classic architecture. 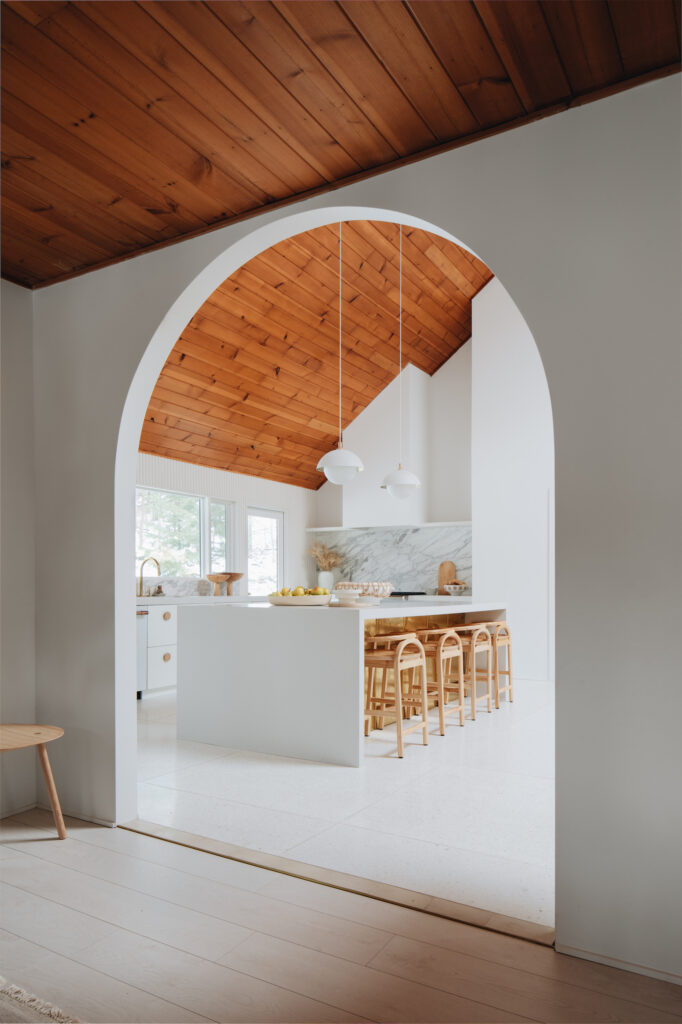 Once iron and, later, steel bars were used in construction, the arch was no longer the only tool in the architect’s tool belt, but that didn’t mean it was going anywhere. When an architect desired a dash of tradition, the arch was used. From the classical loggia at Hatfield House designed in the 17th century by Inigo Jones to the 19th century arched doors and windows at Thomas Jefferson’s Monticello, arches will clearly never go out of style. 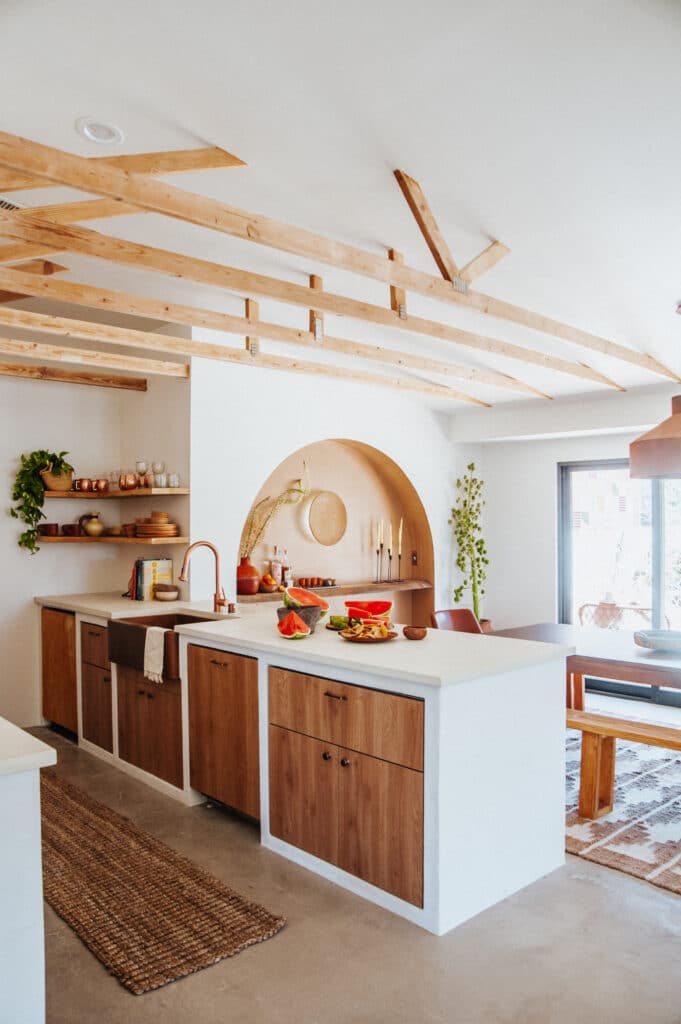 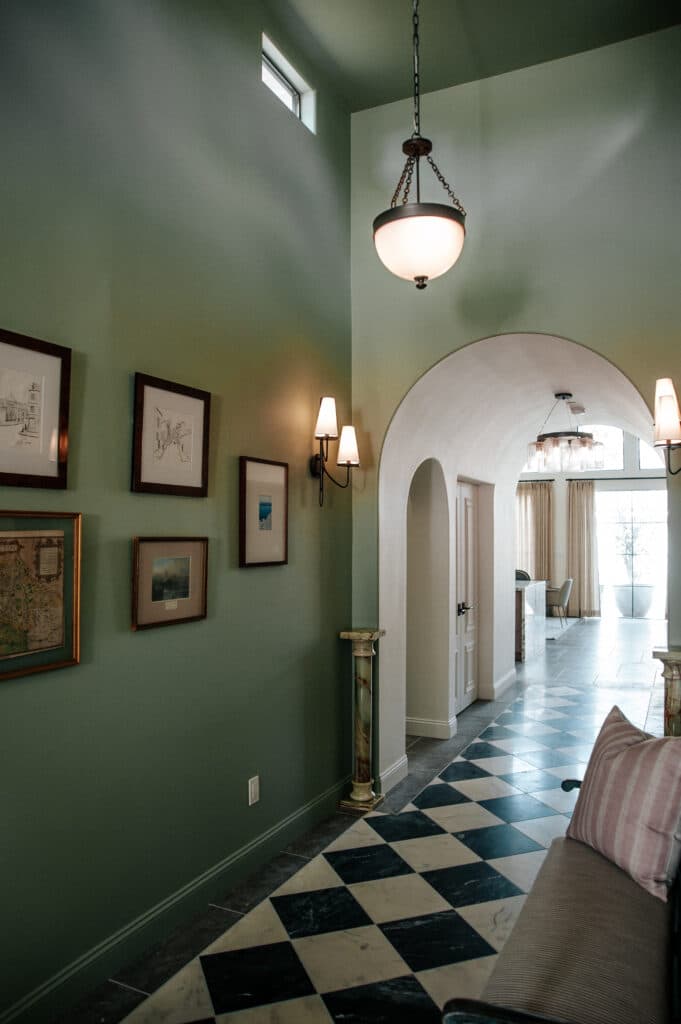 Photography and design by Claire Thomas. (both images)

Then, came Art Deco, the 1920s design movement focused on ornate detailing, decorative geometry and symmetry. The arch highlighted the intricate designs and further added visual interest. Due to the stock market crash of 1929 and World War II, Art Deco extravagance was replaced with post-war architecture, which focused less on luxury and more on utility. 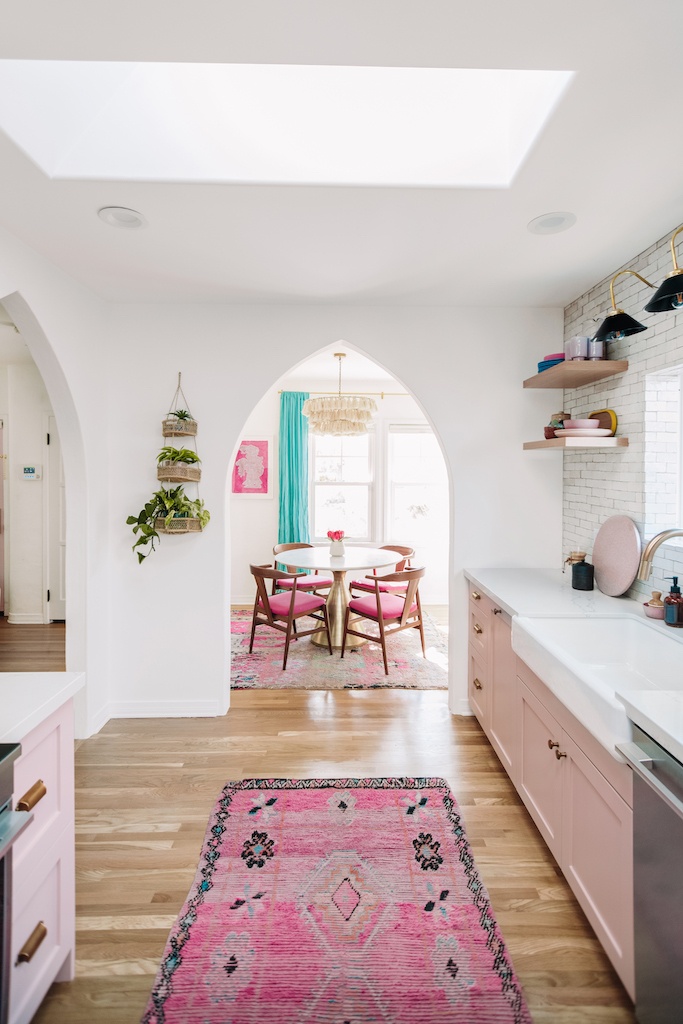 The next big moment for the arch came in 1980 when Italian architect Ettore Sottsass founded a design collaborative all about the radical and outrageous. At the group’s first meeting, the Bob Dylan song “Stuck inside of Mobile with the Memphis Blues Again” played on repeat. Influenced Art Deco, Pop Art and kitsch, the Memphis Group was known for its whimsical, bold pieces and a lot of arches.

Today, arches are once again trending, but there’s no need to get out the construction tools quite yet. In this new iteration, it’s not just architectural arches, but also painted arches or accessories like arched mirrors, bookends and candle holders that are making a splash. 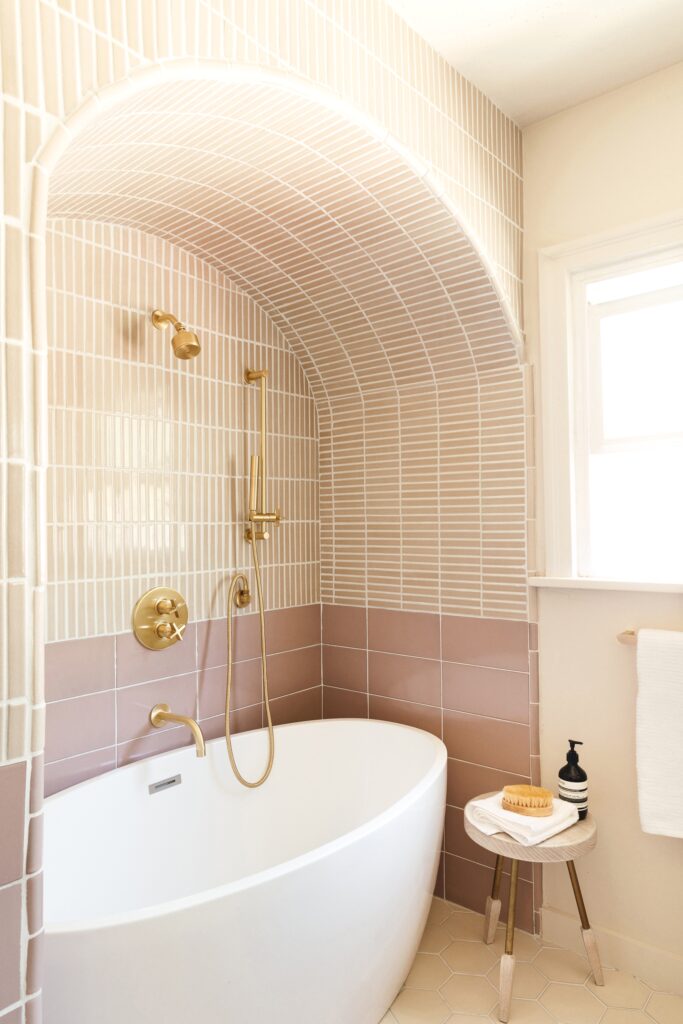 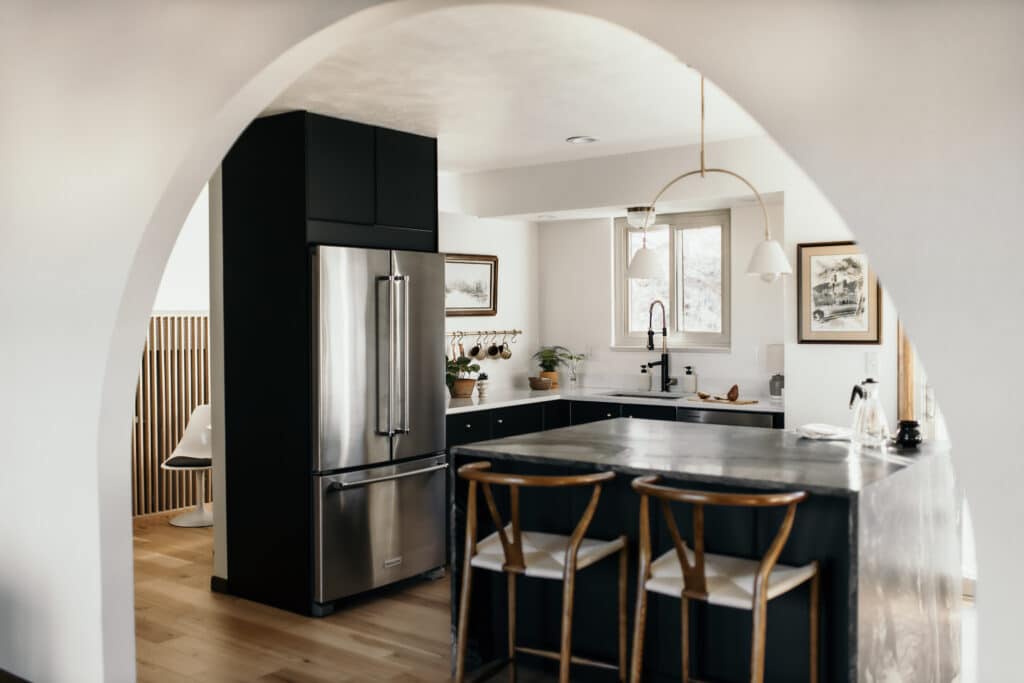 It’s the best of all worlds. 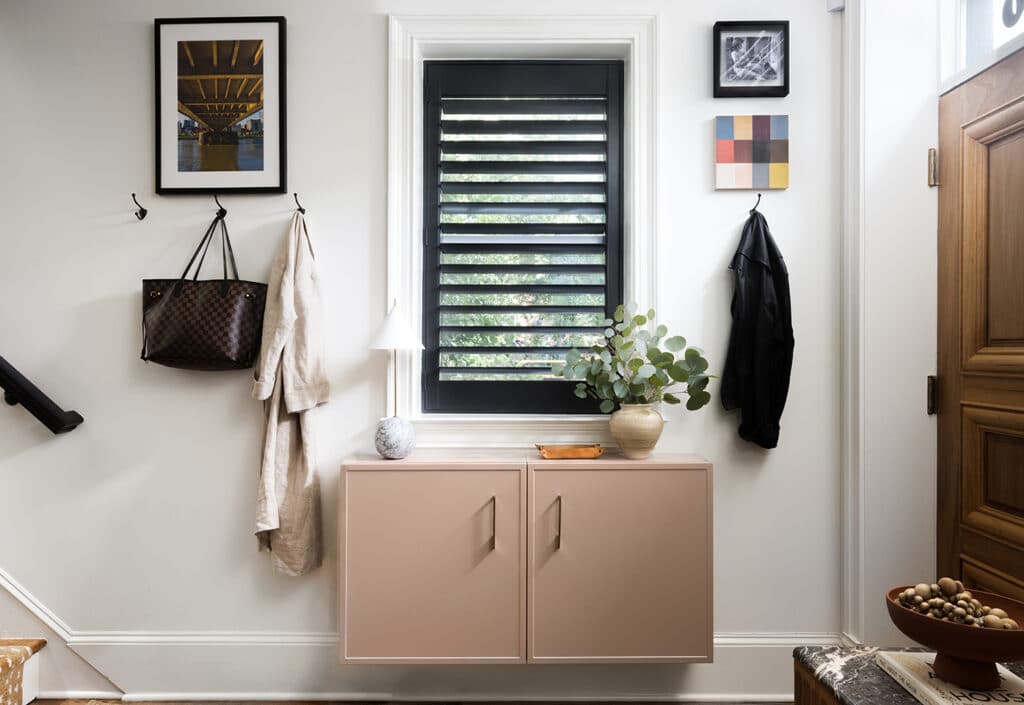 The Best of Besta — Our Guide to Hacking the IKEA Fave 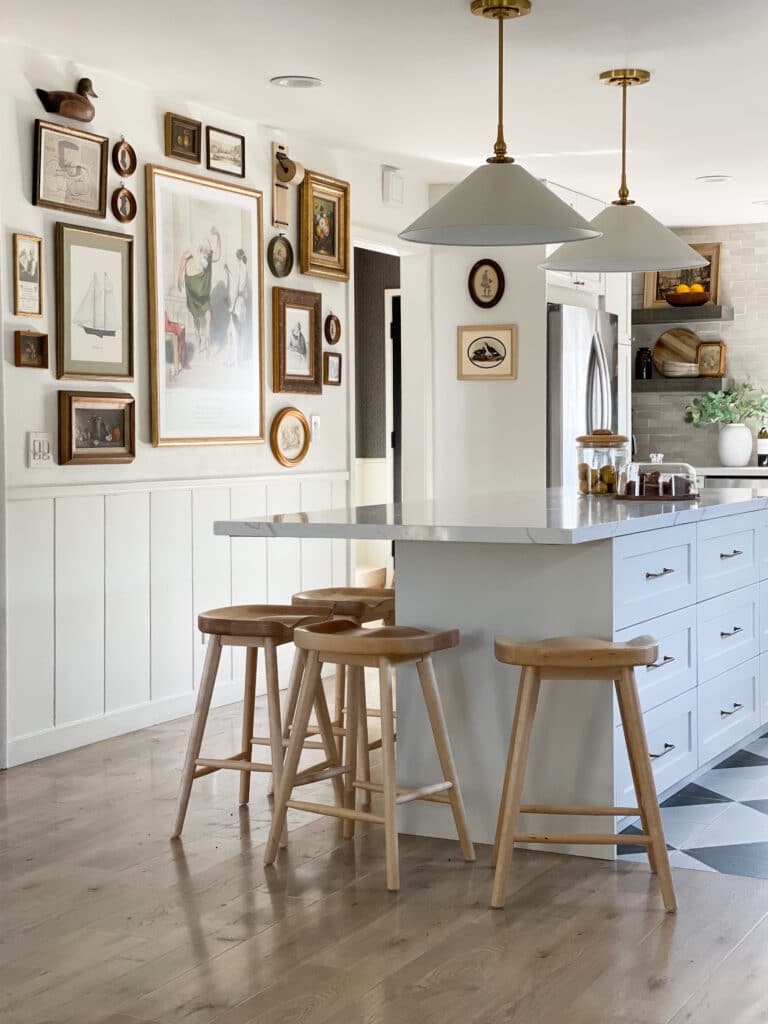