A few weeks ago, I saw someone walk out of CostPlus World Market with quite a good-looking broom, and I walked around the entire store until I found it. Brooms have come a long way, baby.

The first designs were all handmade: just a bunch of twigs tied together to make a sweeper. In fact, the name is just the 15th century Anglo-Saxon name for the shrubs that were used. And for centuries, that’s what a broom was. A bunch of sticks tied together.

And before the 19th century, that was that. Then in 1797, a Massachusetts farmer, named Levi Dickinson, used the special grass that he had grown as animal feed to make a broom for his wife. It was such a hit that he sold it to other local housewives. The secret sauce was the grass that he used, which became known as broomcorn. By 1800, Dickinson was selling several hundred brooms each year in the Northeast.

But the biggest advance in broom technology came with the Shakers, that religious sect of hardworking Quakers. They were of the “Cleanliness is next to Godliness” philosophy so brooms were VERY important to them. They made a simple tweak to Dickinson’s broom design: instead of tying the broomcorn into a round bundle, they secured it with wire and flattened it. The flatness gave the sweeper more control over a broader surface area. It was an overnight success and though now you can shop a variety of styles, it’s still the design we use today. 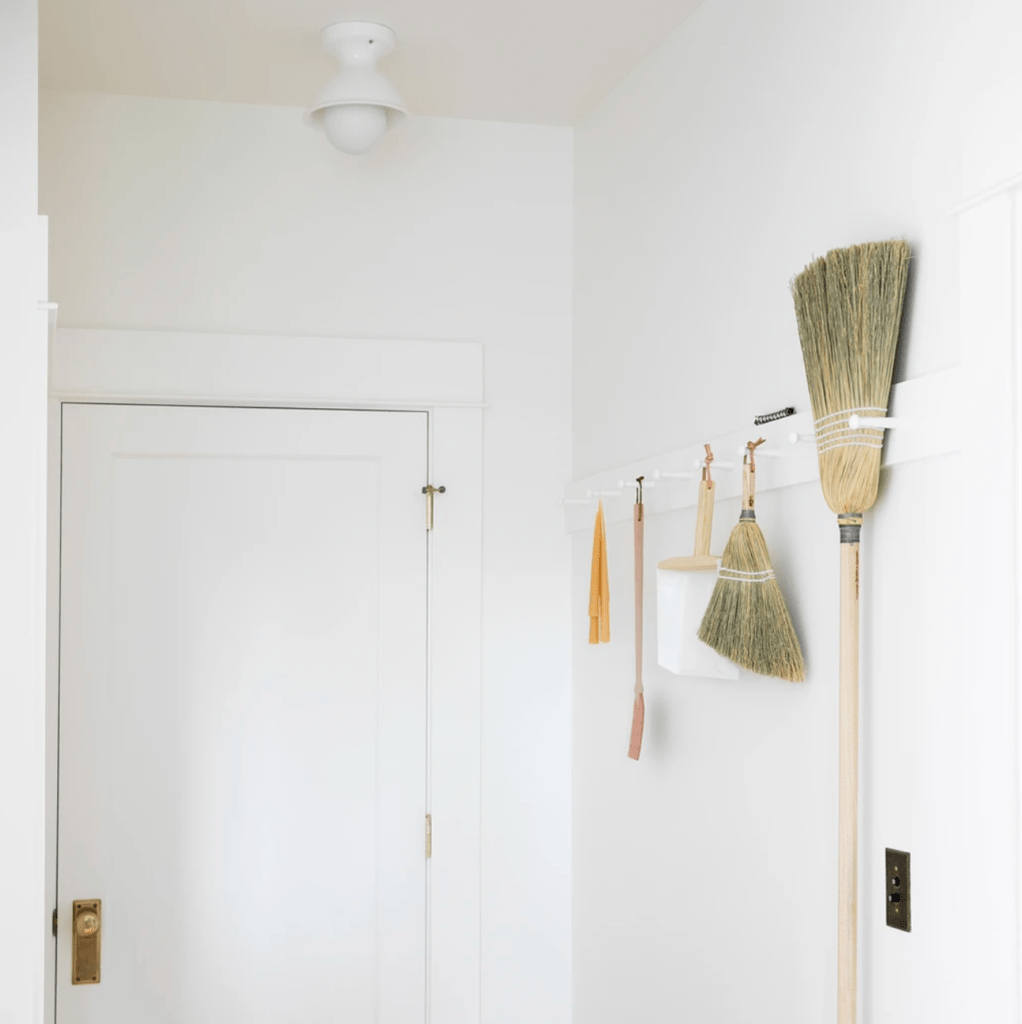 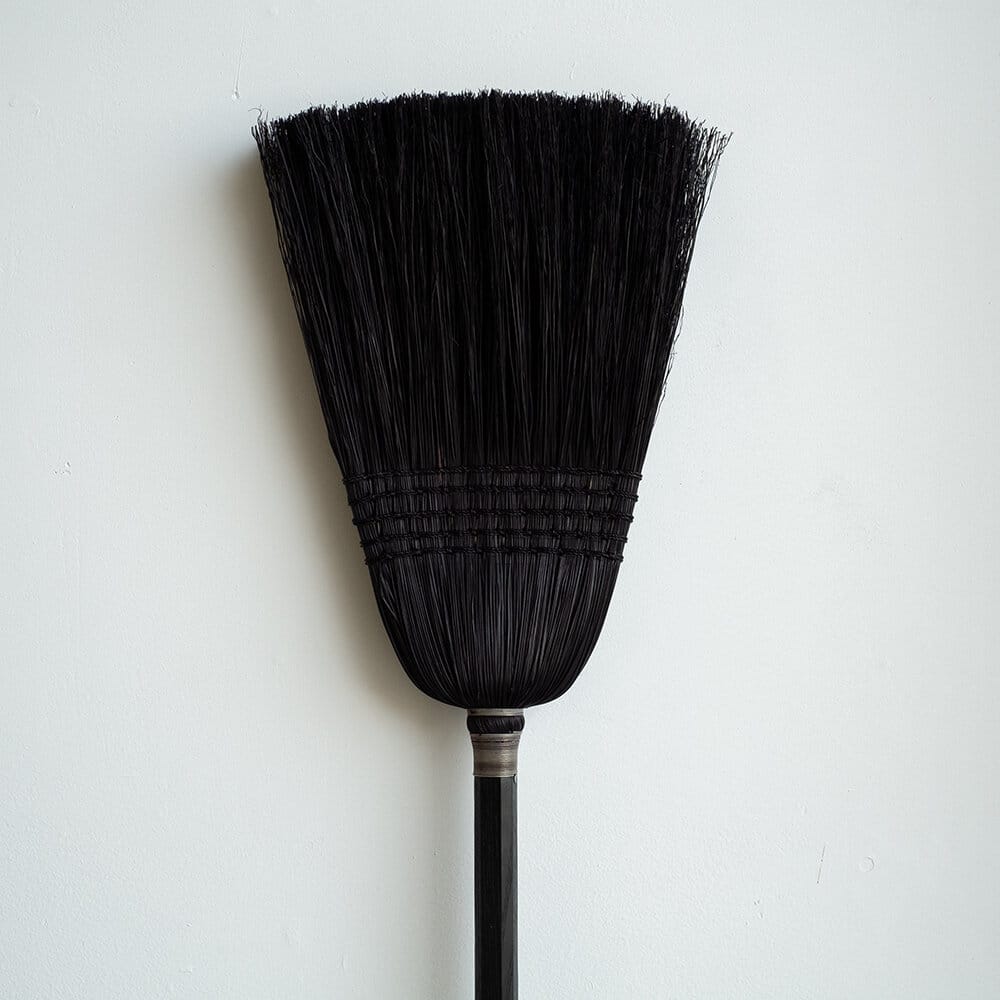 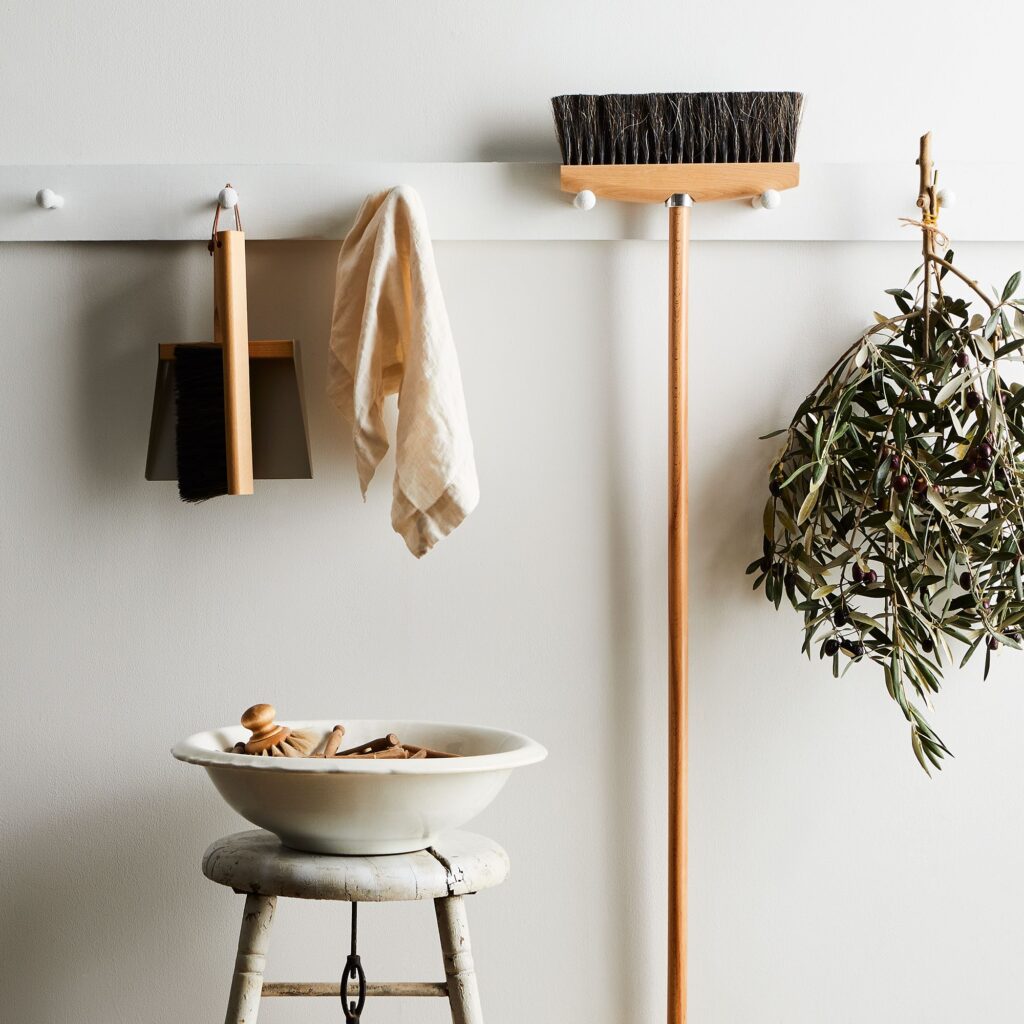 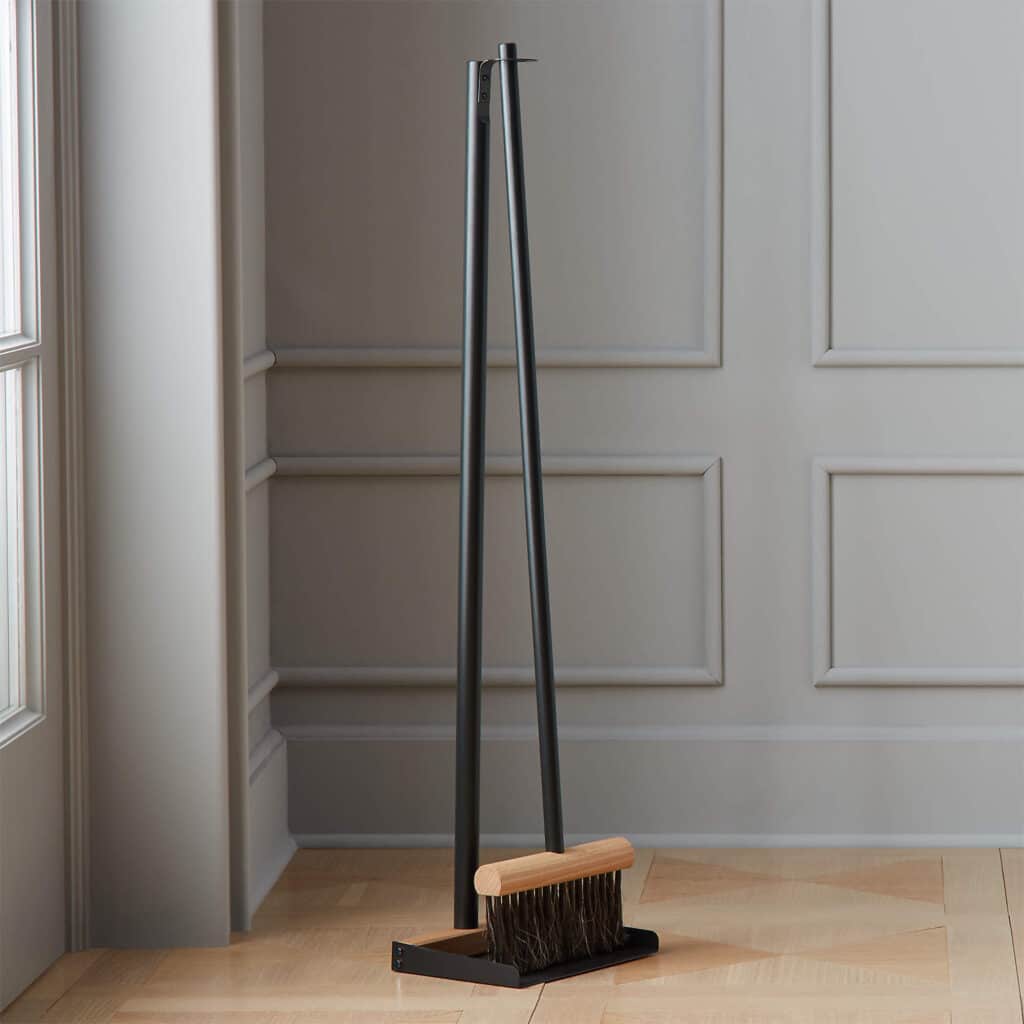 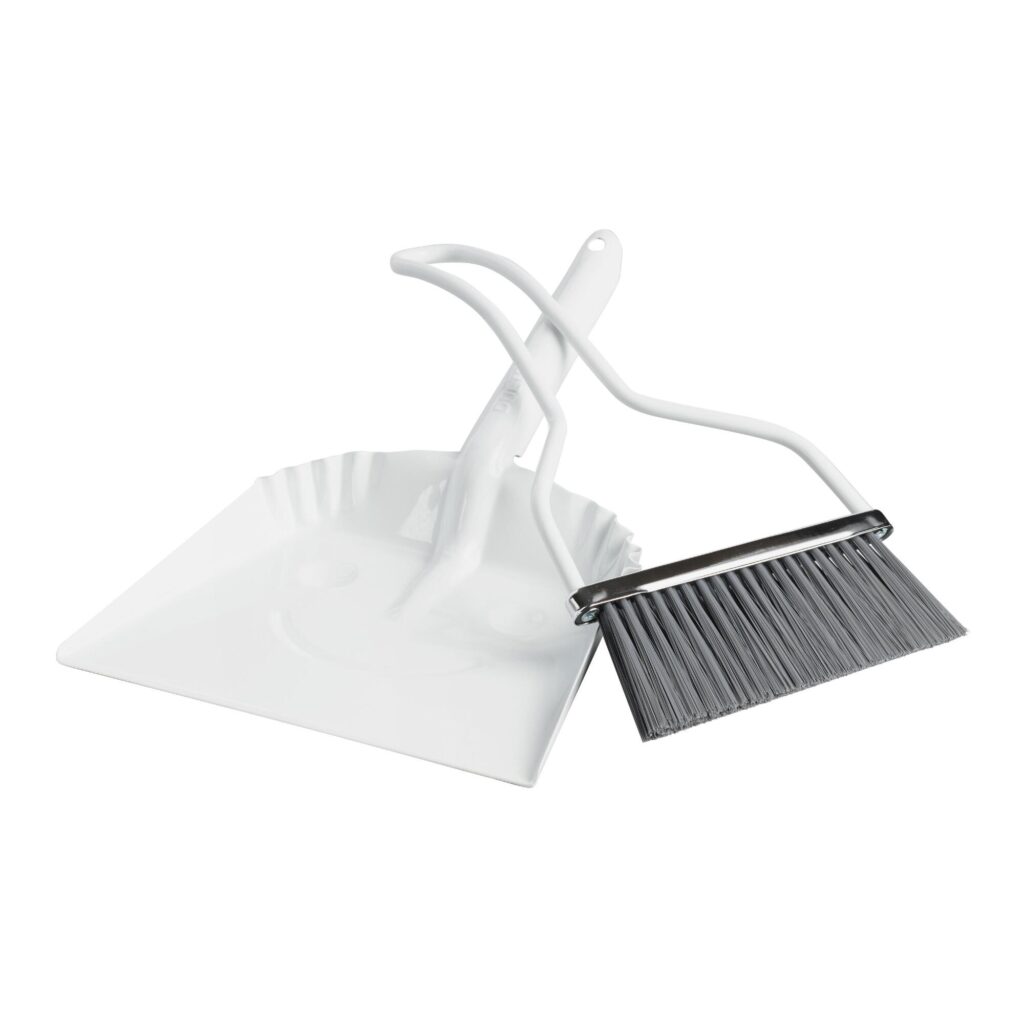 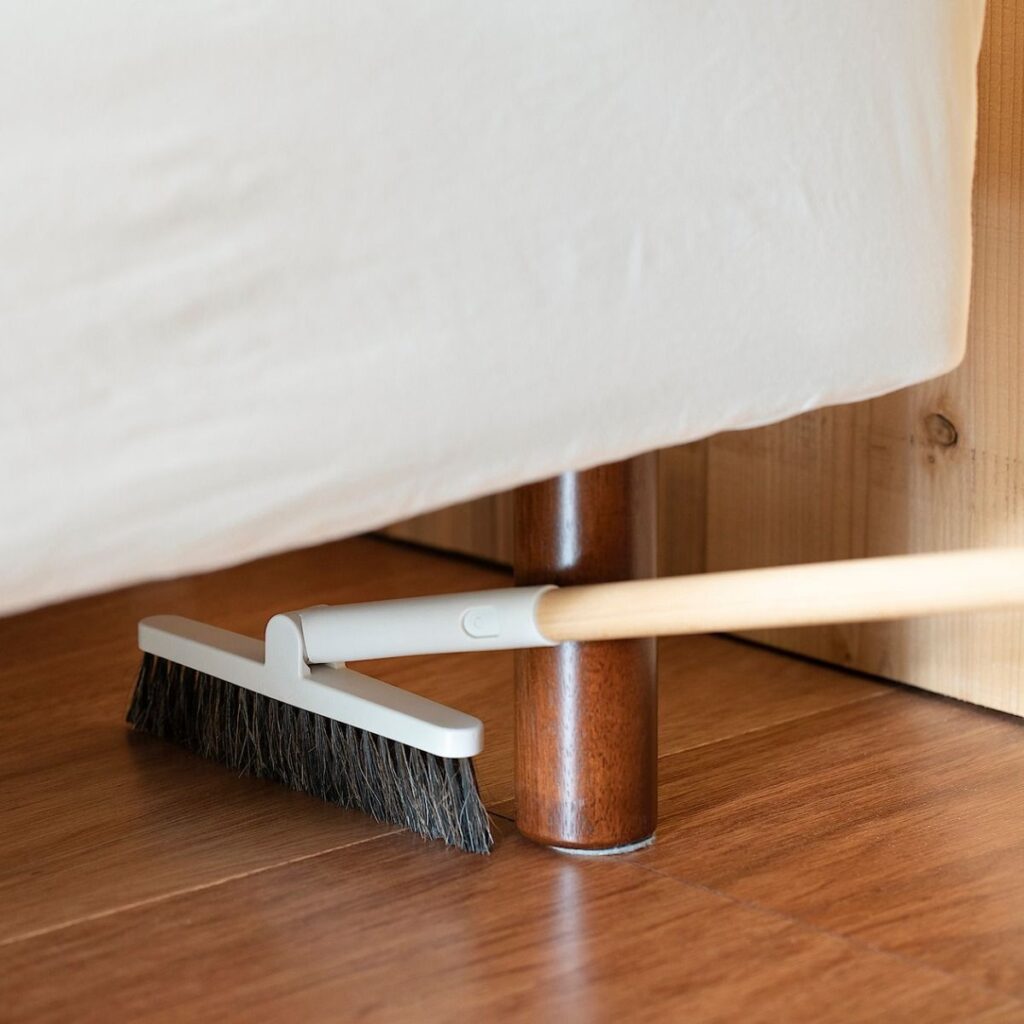 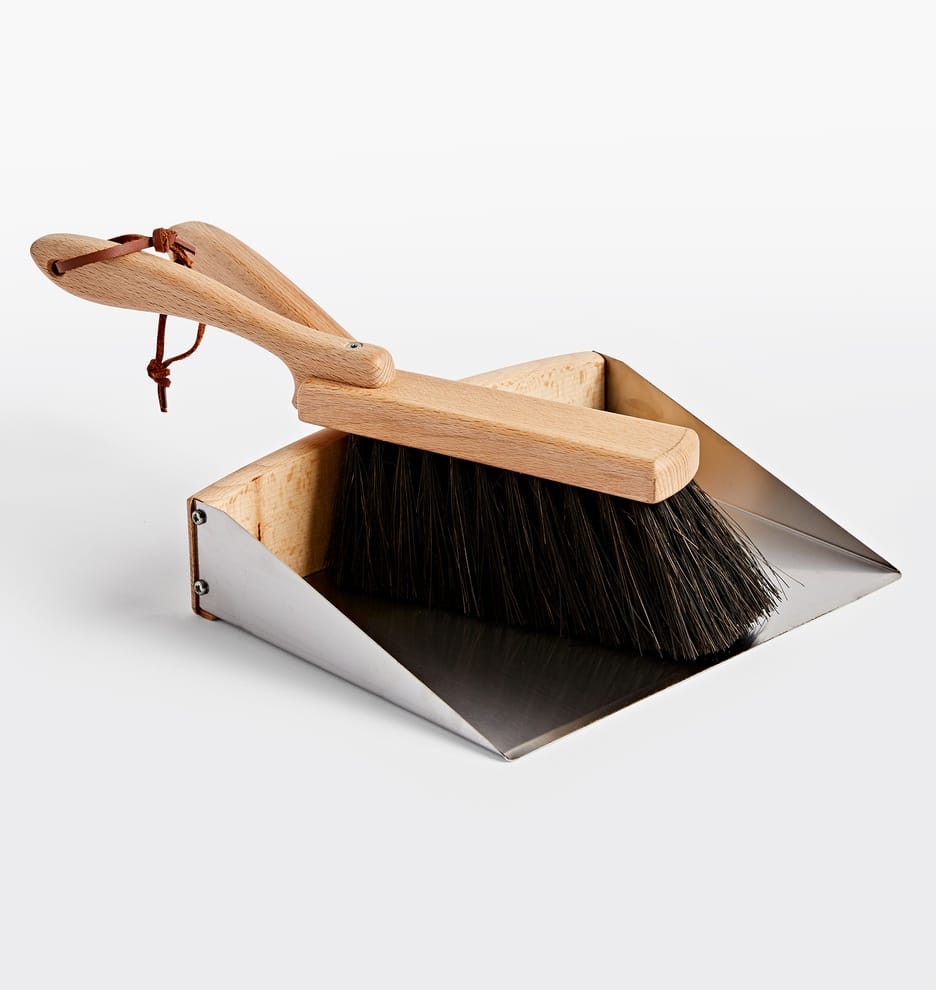