Would it surprise you to know that the most popular style cabinet fronts were designed in the 19th century by a Christian commune?

The Shaker style cabinet, that has been the go-to choice for homeowners and designers for nearly two hundred years, is a five piece door: a recessed center panel framed with four edge pieces. Because it’s such a simple design, it works with every kitchen style. And because it’s elegant and not overly ornate, it has (unsurprisingly) just worked for centuries. 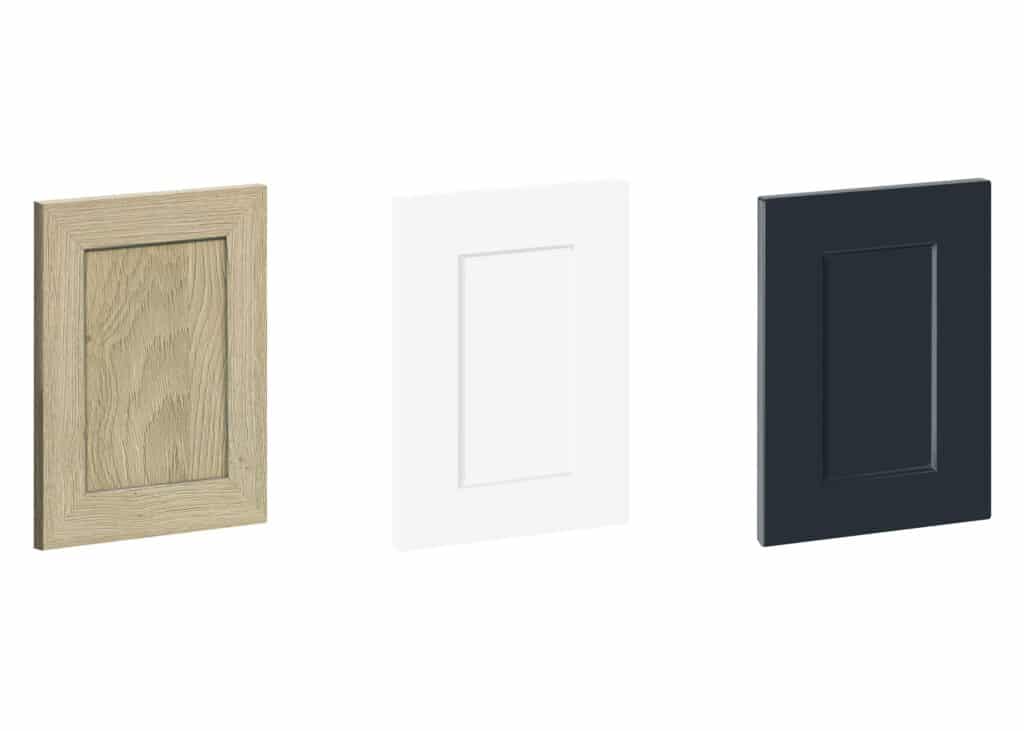 The simple nature of the Shaker cabinet design was not an accident. It was created by the Shakers, a branch of Quakers, who were named for their fervent religious dancing (originally dubbed “the Shaking Quakers”). They were a celibate community who lived apart from general society and were completely self-sufficient. They started in England and then immigrated to America before 1800 due to religious persecution. The group expanded and grew in the 19th century.

One of their central beliefs was that home is the closest thing to heaven on earth. So they worked hard to ensure their living spaces were orderly, efficient and clean. They had an appreciation for airy, open space and a sensitivity to balance, proportion and function that feels quite contemporary. 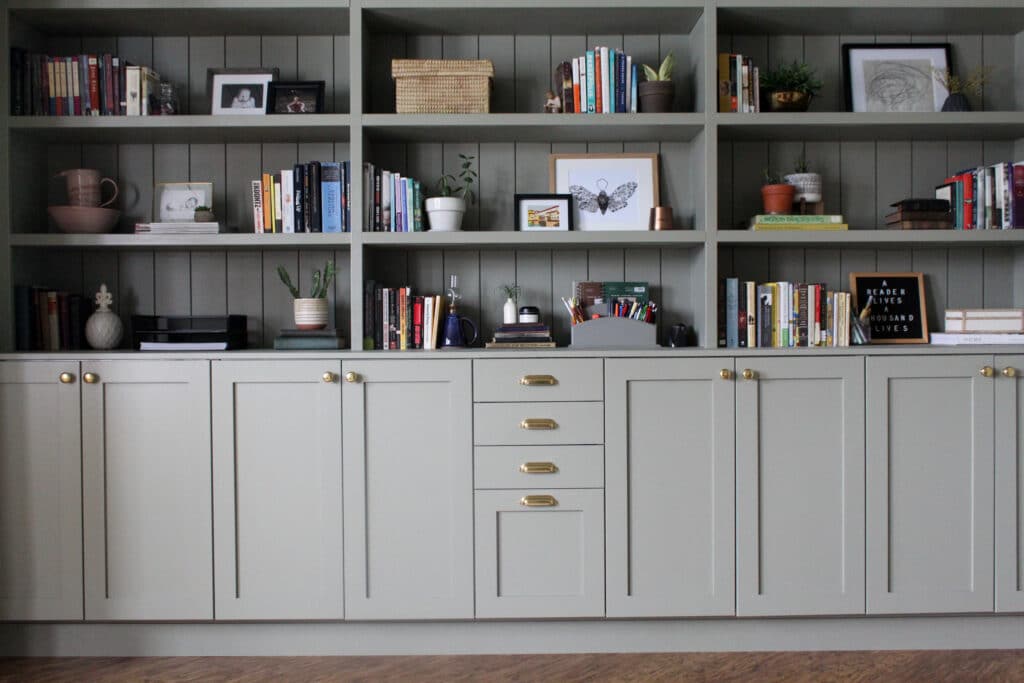 The Shakers lived communally—and separated by gender. With a full house, there were a lot of storage needs. So at a time when closets and built-in storage were virtually non-existent, the group installed floor-to-ceiling cabinets in their homes. They believed that design should be simple — at a time when over-the-top Victorian decoration was en vogue. Founder Mother Ann, encouraged diligence by saying, “Put your hands to work, and your hearts to God and a blessing will follow you.” That belief in the importance of work translated into a group that produced high quality goods. Anything that the community didn’t need would be sold. Shaker blacksmiths were the best, Shaker farmers produced the best produce. And Shaker woodworkers were renowned. A “Made by the Shakers” label indicated the best.

Their style of door front became popular even in the fussy, overly designed world of the 1850s and has remained popular ever since. Trying to create a timeless design? You can’t go wrong with a door style that’s been on trend for nearly two hundred years. I think we can safely call the Shaker door, a design classic.